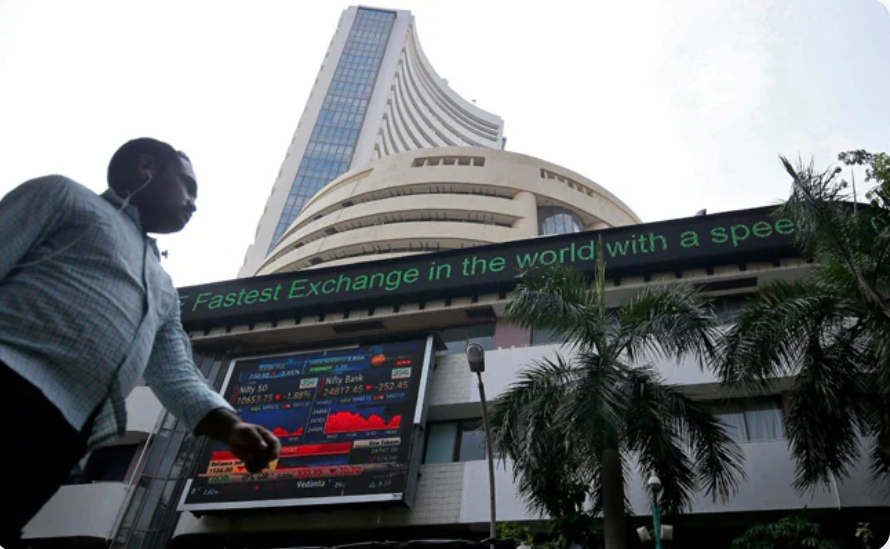 Stock Market India: Sensex, Nifty extend gains for the third straight session Indian equity benchmarks rose early on Thursday, extending gains for the third straight session as risk sentiment improved significantly after the minutes of the latest Federal Reserve meeting showed a slowing pace of future rate hikes was on the cards. The BSE Sensex index rose 154.82 points to 61,665.40, and the broader NSE Nifty index was 0.24 per cent higher in early trade. Suppose the bullish mood continues to the end. Asian shares tracked Wall Street higher on Thursday, and a gauge of global stocks rose to its highest level in more than two months, and the dollar declined as the Fed minutes revealed that slowing interest-rate rises was supported by a majority of policymakers. "In all, it is clear from the minutes that FOMC participants are determined to further raise the policy rate in the face of a very tight labour market and unacceptably high inflation," analysts at Barclays told Reuters. The People's Bank of China would permit banks to lower capital reserves to encourage growth, according to official remarks televised on Wednesday. Source - NDTV #sensex