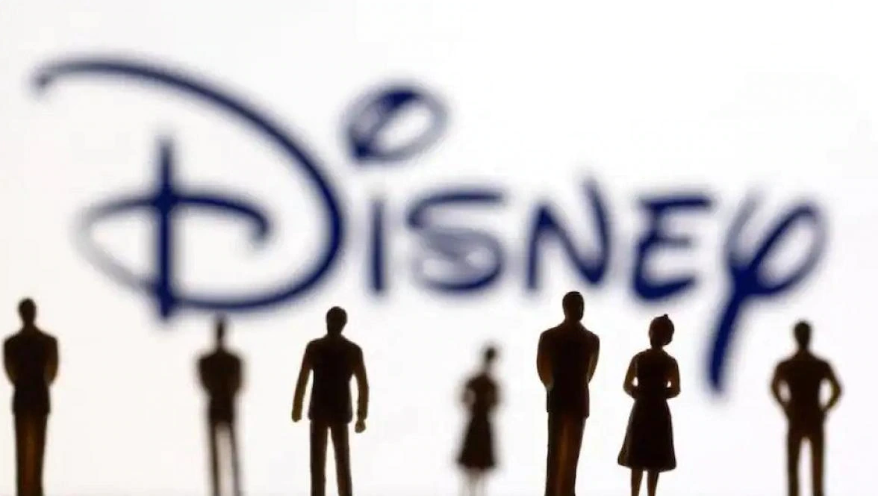 Disney’s former chairman & CEO returns! What does it mean for Disney+ Hotstar?

Disney+ Hostar’s parent Disney has brought back former Chairman & CEO Robert Iger to replace Bob Chapek as its top executive amid mounting losses on its streaming business, which includes the largest OTT player in India by user base which has been struck by slowing subscriber addition because of void created by the loss of the Indian Premier League (IPL). The American entertainment giant has lost $1.5 billion on its streaming business, which includes Disney+ (as Disney+ Hotstar in Asia), Hulu, ESPN+ and the Star service in Europe, just this quarter and around $8 billion over the past three years, according to Q4 results declared 10 days ago. The company follows the October-September calendar. He also points out that a lot of OTT platforms were investing heavily in content because of high valuations and a good flow of money. Source: BusinessToday #Disney