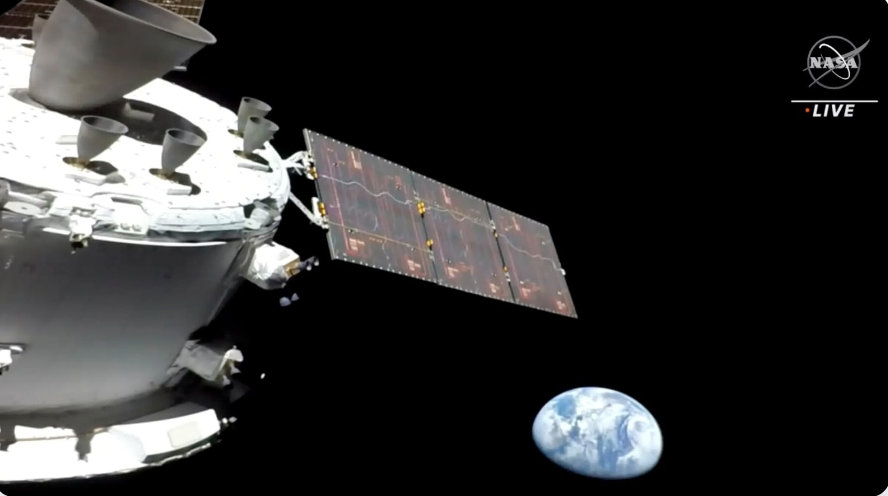 The spacecraft is to take astronauts to the Moon in the coming years -- the first to set foot on its surface since the last Apollo mission in 1972. This first test flight, without a crew on board, aims to ensure that the vehicle is safe. "Today we met to review the Orion spacecraft performance... it is exceeding performance expectations," said Mike Sarafin, head of the Artemis 1 mission. It is from that control center in Texas that the spacecraft is being piloted. This maneuver, which will take place early Monday morning, will bring the spacecraft as close as 80 miles (130 kilometers) from the lunar surface, in order to take advantage of the Moon's gravitational force. Source - HT tech #nasa