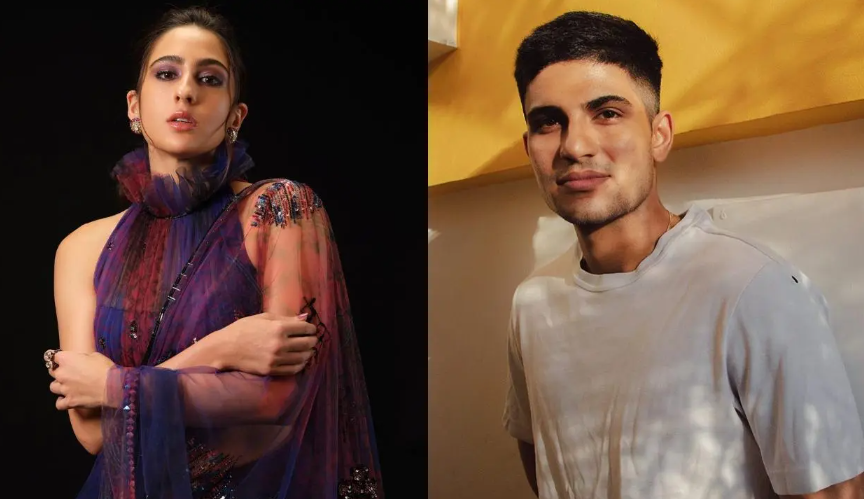 The ace cricketer recently appeared on a popular Punjabi chat show, 'Dil Diyan Gallan', where he opened up about his relationship status with the 'Atrangi Re' star (Pics courtesy: Sara Ali Khan/ Shubman Gill/ Instagram) Despite being spotted hanging out together on multiple occasions, Bollywood actor Sara Ali Khan and ace cricketer Shubman Gill, have always remained tight-lipped about their relationship status. In a bid to get a definite answer of whether he is dating the 'Kedarnath' star, the host presses him further and says, "sara ka sara sach bolo," to which Shubman responds, "sara da sara sach bol diya. Looks like their fans have to wait until both Sara and Shubman come forward and clear the air over their relationship status. Apart from that, she has 'Ae Watan Mere' in her kitty. Source: Mid-Day #ShubmanGill #SaraAliKhan