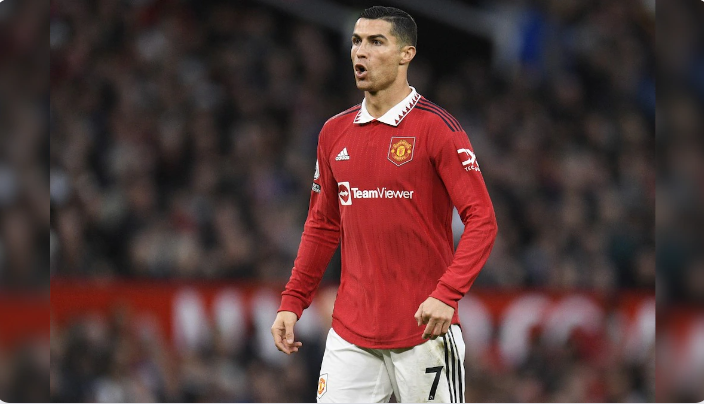 Portugal and Manchester United star striker Cristiano Ronaldo revealed that he was close to signing for bitter rivals Manchester City last year, but former manager Sir Alex Ferguson asked him not to. Ronaldo said Ferguson persuaded him to re-join United, who have not won a league title since the former's retirement in 2013. "Well, honestly, it was close... It's something they spoke [about] a lot and [Manchester City manager Pep] Guardiola said two weeks ago, I guess, that they tried hard to have me," Ronaldo said on Piers Morgan Uncensored. And of course, as well, Sir Alex Ferguson. I was surprised... But it was a conscious decision. Because the heart speaks, speaking loud in that moment. Source - NDTV #football