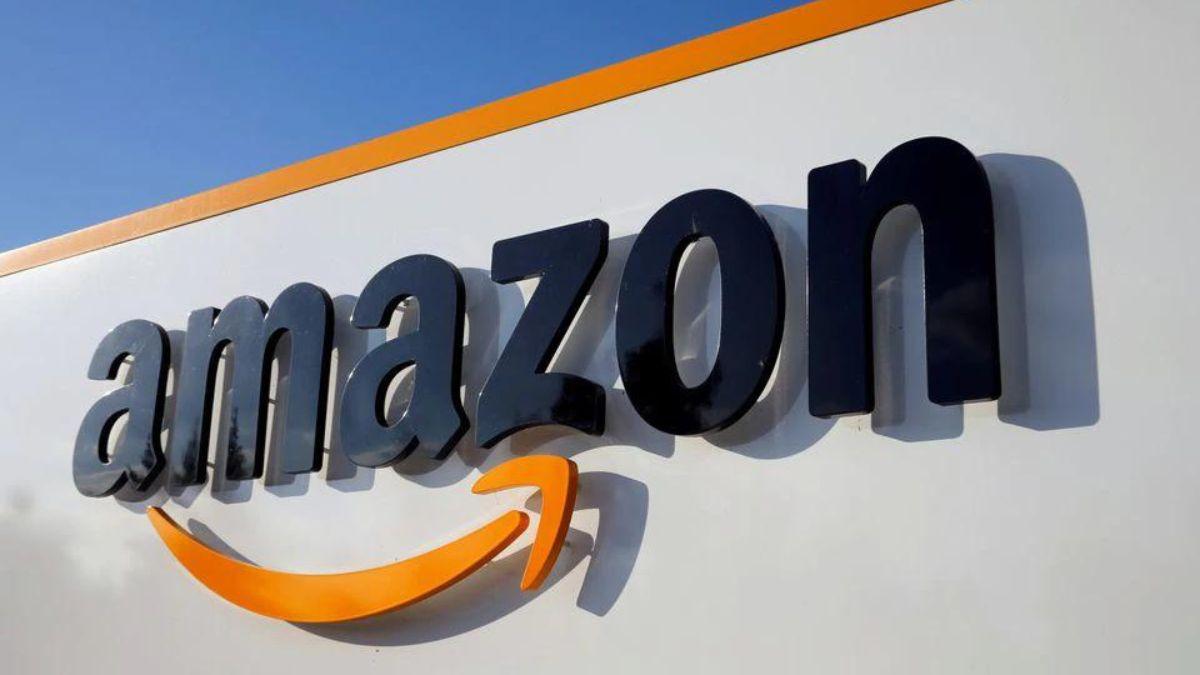 ‘Some roles will no longer be required’: Amazon officially announces first round of layoffs

Amazon.com Inc has announced that it has laid off some employees. The job cuts announced by Amazon are in the devices group. Earlier this week, multiple reports suggested that Amazon will be laying off employees in the devices division as well as in the human resources department. The layoffs were announced in a company blog post by Amazon executive Dave Limp. In his post, he mentioned that the e-commerce tech giant has been considering ways to steer through the “unusual and uncertain macroeconomic environment”. He claimed the decision to consolidate teams has been made and as a consequence, some job roles will no longer be required. Source: BusinessToday #Amazon