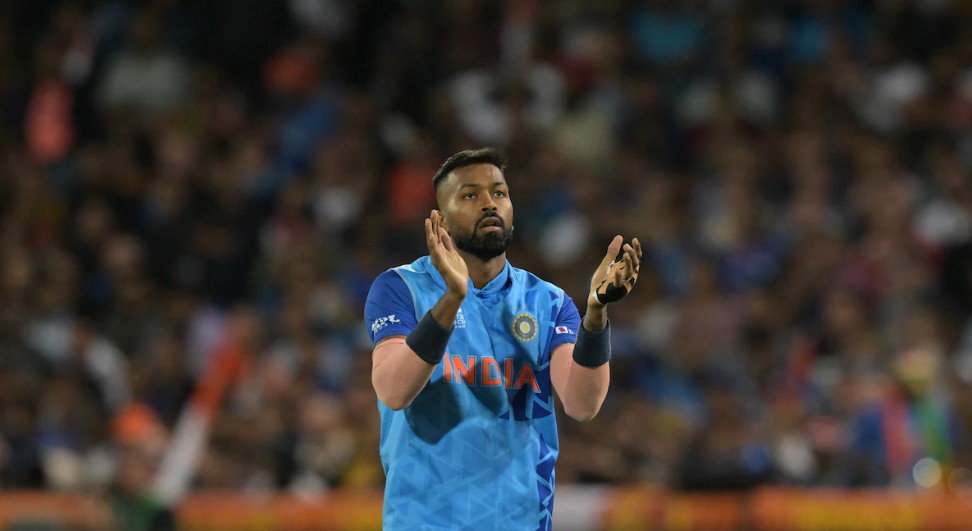 "Not Just Tactically Sound, He Is...": VVS Laxman On Hardik Pandya As Captain

With a short turnaround period between the T20 World Cup and the upcoming white-ball series against New Zealand, the Indian think-tank gave head coach Rahul Dravid a break, and in place, it would be VVS Laxman who would be overseeing the proceedings. I think in white-ball cricket, you require specialists players, I think that going forward, T20 will see a lot of T20 specialists but managing their workload and at the same time, choosing from the pool we have, is a blessing Indian cricket has," he added. That is the need for the format and I am sure more and more teams will try to get that into their selection process and identify players who are multi-dimensional players," he further added. Talking about Hardik as captain, Laxman said: "He is a fabulous leader. I think he is a players' captain, he is very approachable. Source - NDTV #vvslaxman #hardikpandya