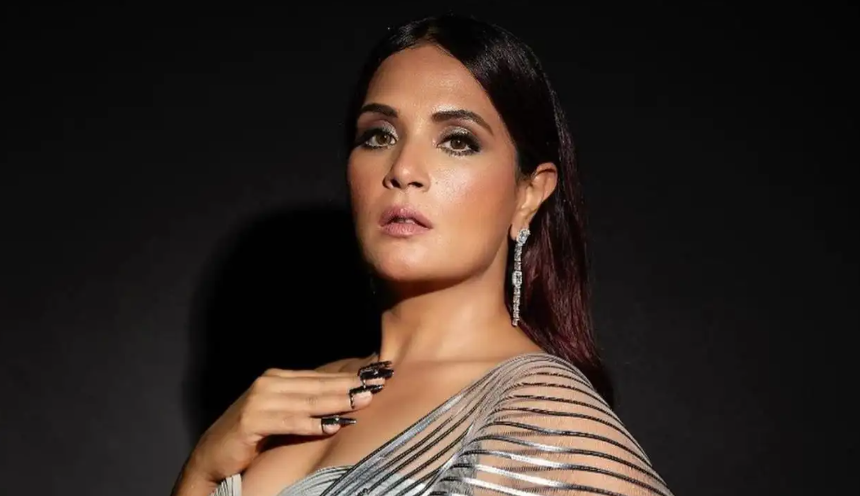 Richa will be making her international debut in a lead role and the project is going to be directed by a British director Richa Chadha. Confirming the news, Richa said, "It is too early to reveal anything, but yes, I have read the script and I have decided to go ahead with it. Set in a posh boarding school in a hill station in northern India, the movie is about the life of a 16-year-old girl and her relationship with her mother. Source: Mid-Day #RichaChadha