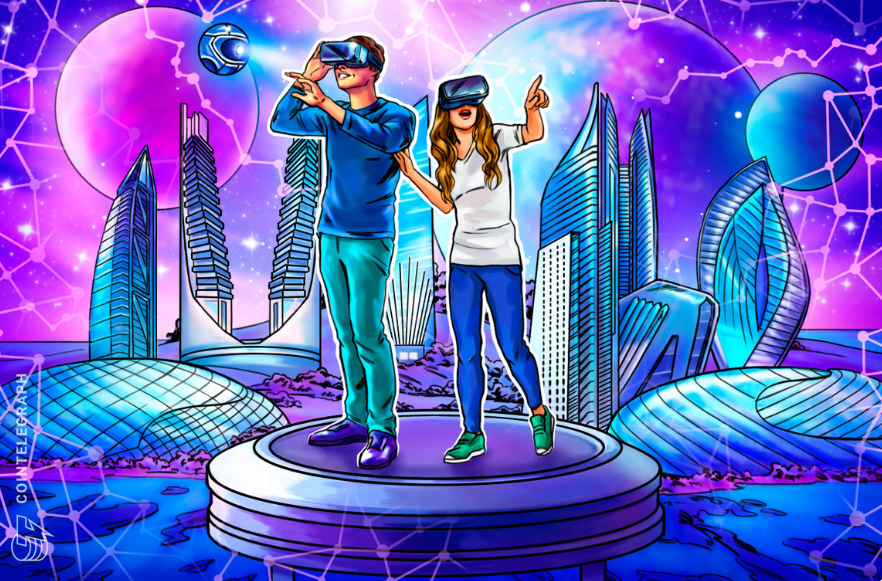 Technology giant Apple appears to be working towards the development of a metaverse-sounding “3D mixed-reality world,” according to related patent filings and recent job postings. TDG is a secretive team within Apple that may reportedly stem as far back as 2017, which is understood to be working on developing AR and VR technology. Cointelegraph contacted Apple for comment but did not receive a response. The filings were made under a Delaware shell company called “Immersive Health Solutions LLC”, a tactic often used by large companies such as Apple in an attempt to keep their future product plans private. Other trademark filings, such as one made in China under Apple Inc., show a haptic “VR glove” tracking the movement of individual fingers which further point to the company’s play at a possible Metaverse space. Multiple reports emerged in Jan. 2022 that Apple was slated to release the headset during its June Worldwide Developer Conference but didn’t come to fruition due to a series of development challenges. Source - Coin Telegraph #apple #jobs