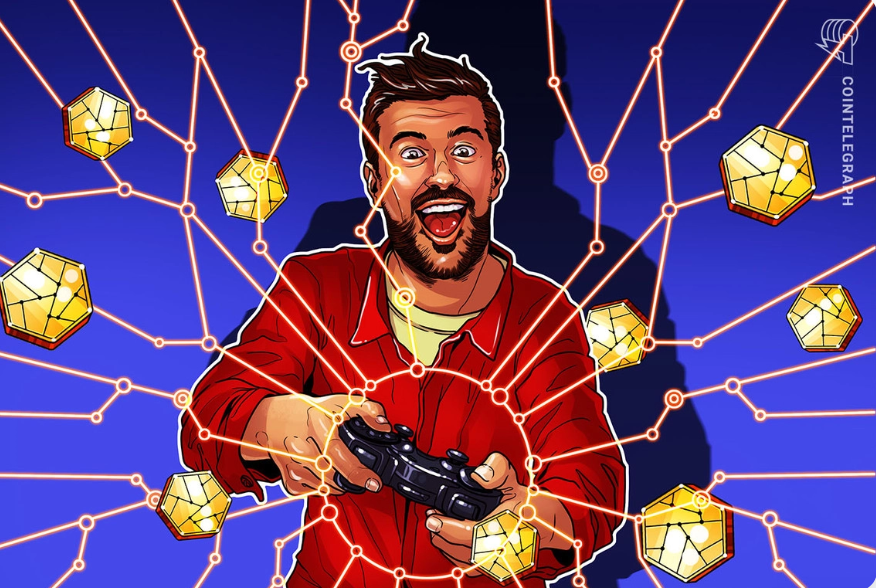 Inaugural Gam3 Awards to honor the best Web3 games of 2022

The inaugural edition of the Gam3 Awards — a new Web3 gaming awards event hosted by Polkastarter Gaming — is set to take place on Dec. 15, according to an announcement provided to Cointelegraph on Nov. 14. Voting starts soon :arrow_down:https://t.co/p0niqHYzHw pic.twitter.com/8n0ArqZXS1 — GAM3 AWARDS | 15th Dec (@PolkastarterGG) November 14, 2022 The awards ceremony intends to recognize this year’s best Web3 games, highlight the developers behind them, and showcase blockchain as a net plus to the gaming industry. Winners of the first Gam3 Awards will receive a portion of the $300,000 worth of prizes from sponsors such as ImmutableX, Blockchain Game Alliance, Machinations, Naavik and Ultra. The event is set to bring together industry leaders, ecosystems and media outlets to reward the top game developers and content creators within the Web3 gaming ecosystem. Judges will weigh each game based on multiple criteria including core loop, graphics, accessibility, replayability factor, fun elements and overall playing experience. Winners will be awarded based on categories such as “action game,” “mobile game,” “adventure game,” “casual game,” “RPG,” “shooter game,” “graphics,” “strategy game,” “card game,” etc. Source -Coin Telegraph #web3 #gam3 #games