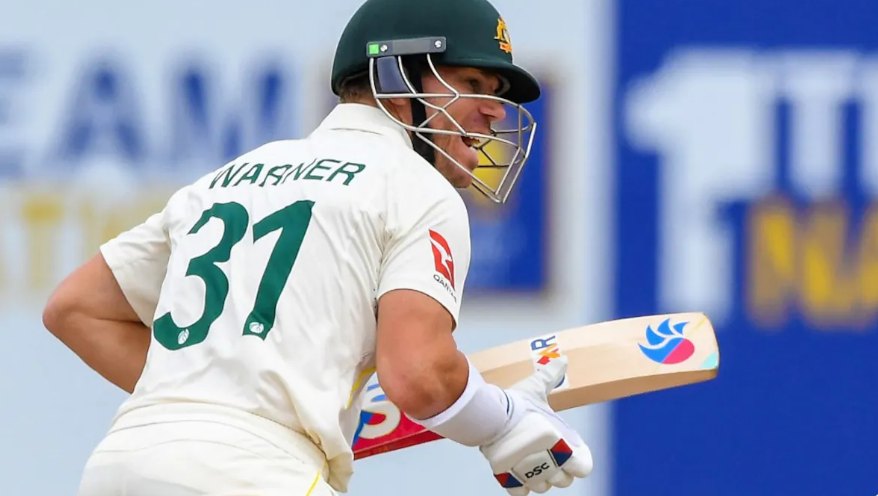 Swashbuckling Australia opening batter David Warner has hinted at Test retirement next year but he is likely to continue playing white-ball cricket. The 36-year-old left-handed batter has played 96 Test matches since making his debut in 2011 and has scored 7817 runs at an average of 46.52 with 24 hundreds and 34 fifties. The 50-over World Cup will be held in India in October-November next year, before T20's next showpiece tournament in the Caribbean and USA in 2024. Despite averaging 11 in Australia's failed T20 World Cup campaign, Warner has no plans to quit the shortest format. "It's about my knowledge of the game and passing it down to younger kids (as a captain)," Warner said. "If they're willing to learn and I get the opportunity to actually captain again, I think it would be great for them." Source - NDTV #cricket