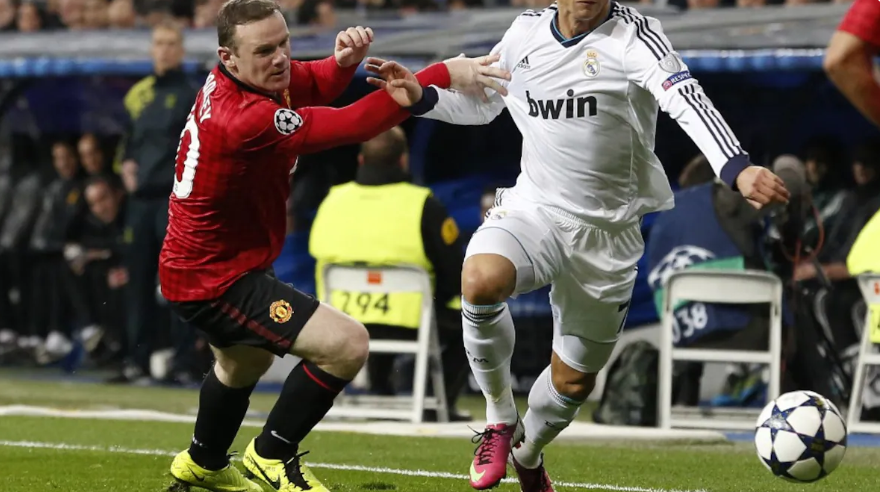 In an all-explosive interview to journalist Piers Morgan, Manchester United star Cristiano Ronaldo opened up on the state of affairs at the club and how his stay has become turbulent off late. He went on claim that the higher management of the club wants him out, and how he has no respect for the current manager Erik ten Hag. He also went on say that the Red Devils have made no progress after Sir Alex Ferguson stepped down from the manager's role. "I'm not going to say that I'm looking better than him. Promoted "I don't have respect for him (manager Erik ten Hag) because he doesn't show respect for me. Source - NDTV #cristianoronaldo #football