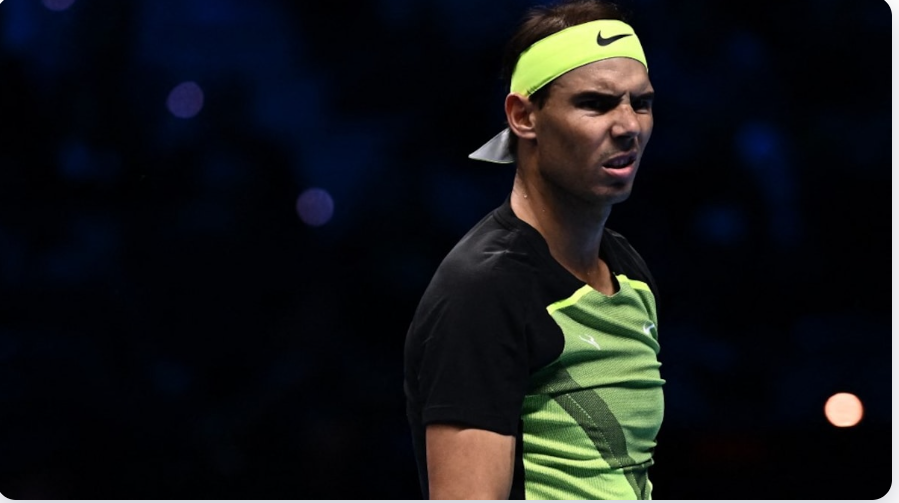 Rafael Nadal said he was slow and rusty as he suffered a disastrous start to his bid to win the ATP Finals for the first time after crashing to a 7-6 (7/3), 6-1 defeat to Taylor Fritz on Sunday. " I felt that everything was going so fast." He probably needs to win both his remaining matches against Green Group opponents Casper Ruud and Felix Auger-Aliassime if he is to make the semi-finals. "Once I got through that I just wanted to do the same thing I was doing in the second set, protecting my serve and capitalise on break points when I got them." "Serving like Fritz served, then you are under pressure all the time," Nadal said. Source - NDTV #tennis