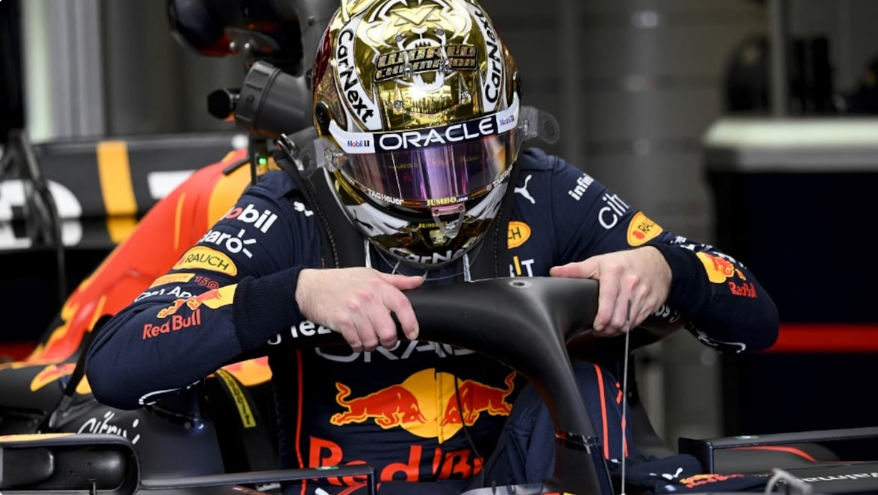 An irritable Max Verstappen refused to give up sixth place to Red Bull team-mate Sergio Perez on the final laps of Sunday's Sao Paulo Grand Prix with a rasping rebuke on team radio. The world champion, who collided with his 2021 title rival seven-time champion Lewis Hamilton on lap seven of a stormy race, told his race engineer not to ask him to concede position again in stern fashion. " I told you already last time - you guys don't ask that again to me, ok? "I am not going into what was said behind closed doors, but they have shaken hands and we are now focussed on the next race," he said. " All involved in what proved to be a sulky and ill-tempered conclusion to a disappointing weekend for Red Bull declined to comment on suggestions that Verstappen's snub was pay-back for an incident between the two drivers at the Monaco Grand Prix where Perez claimed his first win of the season. He was then given a five-seconds penalty for the incident by the stewards. Source - NDTV #formulaone