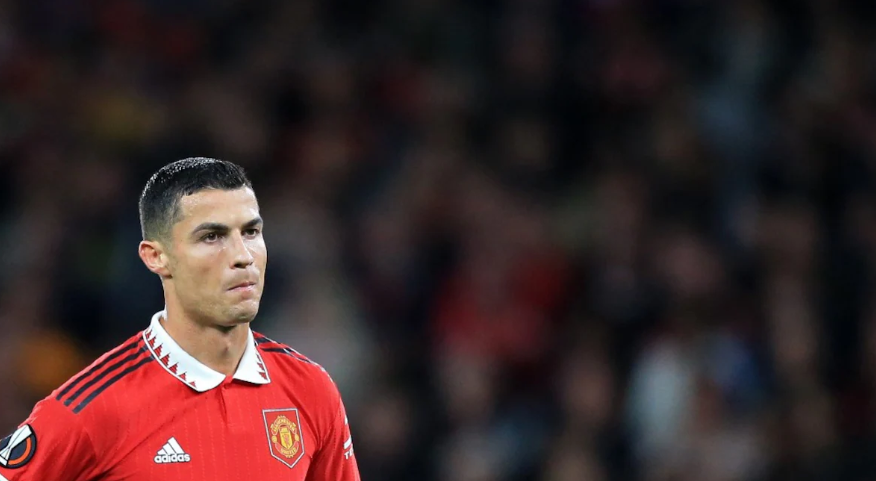 Cristiano Ronaldo said he felt "betrayed" by Manchester United as he claimed manager Erik ten Hag and other senior executives are trying to force him out of the club in an explosive interview on Sunday. The five-time Ballon d'Or winner has been a peripheral figure on the field for United since Ten Hag took charge in May. Ronaldo was disciplined after refusing to come on as a substitute in a 2-0 win over Tottenham last month, but had returned to the side in recent weeks and even captained the Red Devils in a 3-1 loss at Aston Villa last weekend. "Not only the coach, but another two or three guys around the club. When quizzed again if senior club executives were trying to oust him, Ronaldo replied: "Yes, I felt betrayed and I felt like some people don't want me here, not only this year but last year too." Ronaldo returned to Old Trafford in August 2021 from Juventus. United are fifth in the Premier League, 11 points behind leaders Arsenal. Source - NDTV #manchester #football