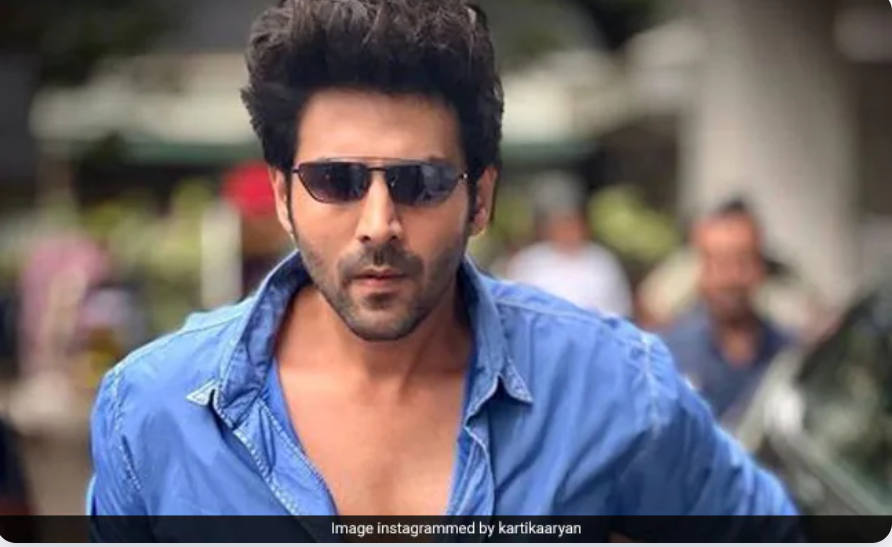 Hera Pheri 3 is on the cards and Kartik Aaryan is a part of it, according to Paresh Rawal - everyone's favourite Babu Bhaiya. On Friday, Paresh Rawal, replying to a tweet, confirmed both the making of Hera Pheri 3 and also the association of Kartik Aaryan with the film. To this Paresh Rawal replied, "Yes it's true." Both the films in Hera Pheri franchise were blockbusters at the box office. The 2000 film, directed by Priyadarshan, featured Akshay Kumar, Suniel Shetty, Paresh Rawal and Tabu in the lead roles. On the work front, Kartik Aaryan was recently seen in the film Bhool Bhulaiyaa 2, co-starring Kiara Advani. Source - NDTV #pareshrawal #kartikaryan #phirherapheri3