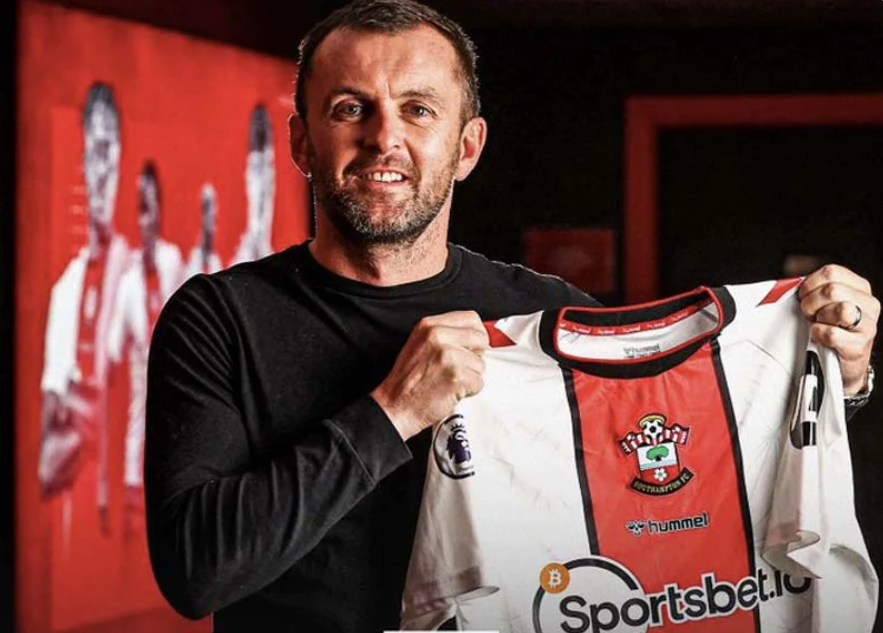 Nathan Jones has been tasked with saving Southampton from relegation after being appointed manager of the Premier League club on Thursday. The 49-year-old Welshman signed a three-and-a-half year contract and replaces Ralph Hasenhuttl who was sacked on Monday. Southampton Football Club is delighted to announce it has appointed Nathan Jones as its new Men's First Team Manager," read a club statement. "Obviously, I wanted to manage in the Premier League, I've dreamt of that since I've become a coach or a manager, but this club in particular -- because of how it's run, because of the structure, because of how they look deeper than just results -- really appeals to me." He turned their fortunes around guiding them to promotion in 2018 and they were second in League One in January 2019 when Jones left for an unsuccessful 11-month spell in charge of Stoke City. Source - NDTV #football