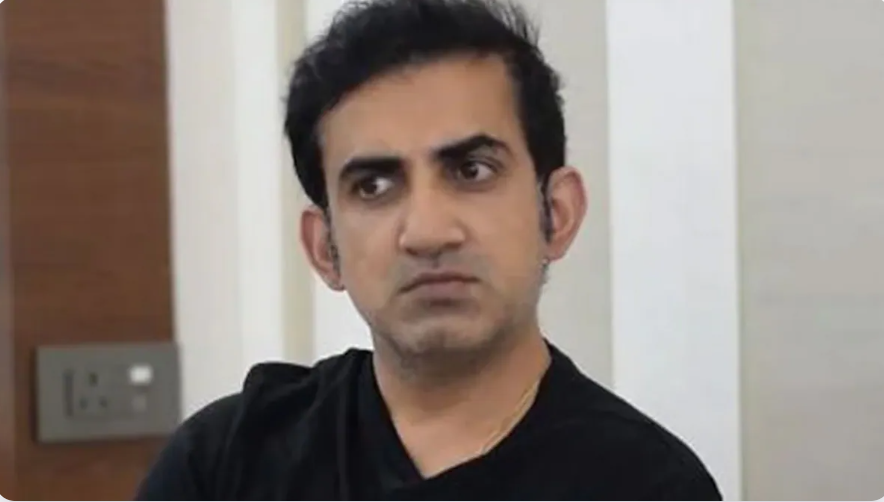 India crashed out of the T20 World Cup on Thursday after suffering a humiliating 10-wicket defeat to England in the second semi-final in Adelaide. Having said that, former India opening batter Gautam Gambhir posted a cryptic tweet after the team's hopes of reclaiming the T20 World Cup were dashed once again. "You only expect from those who can deliver! Probably would have certainly liked to go a couple of steps further. But yeah, just outplayed, outclassed today," Dravid told reporters. Source - NDTV #cricket #sports #cricket