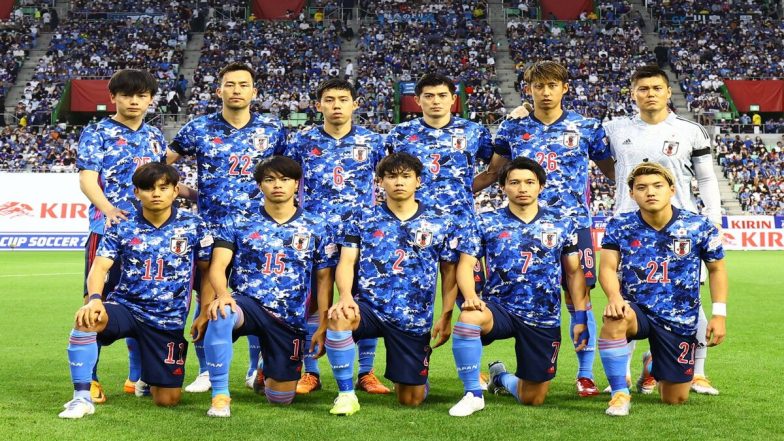 The Samurai Blue will have their first practice session on Friday at Al Sadd SC Training Facilities in Doha, officials of the team informed media persons here. Real Sociedad's Takefusa Kubo, the team's youngest member at 21 years old, as well as Junya Ito (Stade de Reims) and Kaoru Mitoma (Brighton & Hove Albion FC) are some of the Europe-based players, who have been having a purple patch this season and will be keen to perform on the biggest stage. They then round-off their group-stage campaign against Spain on December 1, hoping to make it to the round of 16 from a difficult group. In the 2018 World Cup, Japan became the first ever Asian nation to beat a side from South America, after they won 2-1 against Colombia in the group stage. Source: BusinessToday #FIFAWorldCupQatar2022