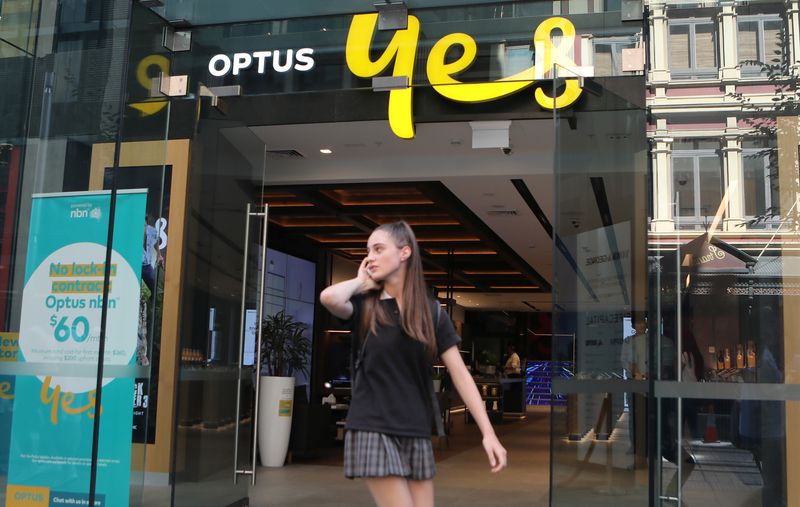 Three Australian telecom companies have been ordered by a court to pay a collective A$33.5 million ($22.08 million) in penalties for making misleading claims about speed of some NBN internet plans, the country's competition regulator said on Friday. Telstra said in a statement that between April 2019 and April 2020 it failed to verify the maximum attainable speed of the NBN services ordered by around 48,000 customers either completely or within a reasonable period after connection. NBN, or National Broadband Network, is a government-run broadband network. "We've gone through an extensive remediation and refund process. Optus said it will also re-contact the customers who are eligible for remediation. Source: Investing.com #Australiantelecom #fined