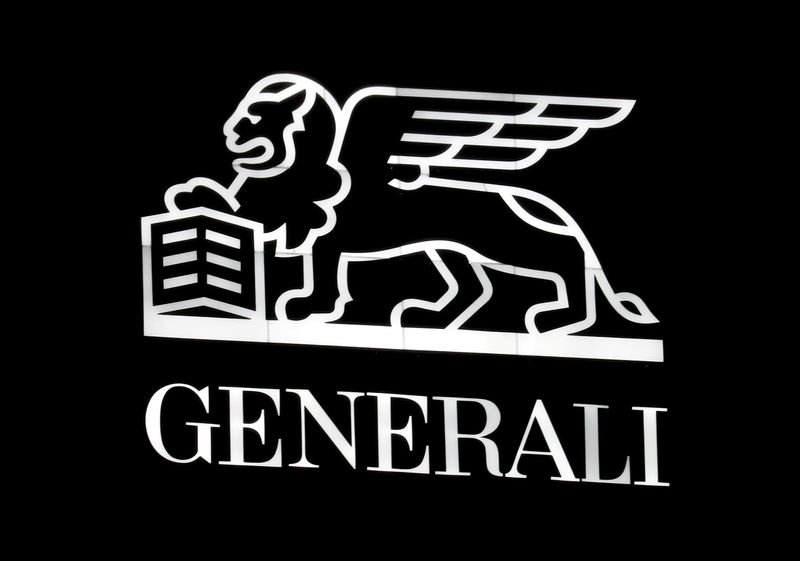 Italy's top insurer Assicurazioni Generali (BIT:GASI) said on Thursday its nine-month results beat estimates and confirmed its commitment to deliver on all targets of its business plan to 2024. Net profit came in at 2.23 billion euros ($2.24 billion), down 0.8% from a year ago, due to impairments on Russian investments of 141 million euros. The profit was above an analyst consensus provided by the company at 2.05 billion euros. Net operating profit, a figure most closely watched by the market, grew 7.8% from a year ago, as higher interest rates boosted life business. Generali's capital position proved resilient with a Solvency Ratio at 223%, down 4.5 percentage points from end-December due to the impact of some M&A deals, regulatory changes and a share buyback of 500 million euros. Source: Investing.com #Generali