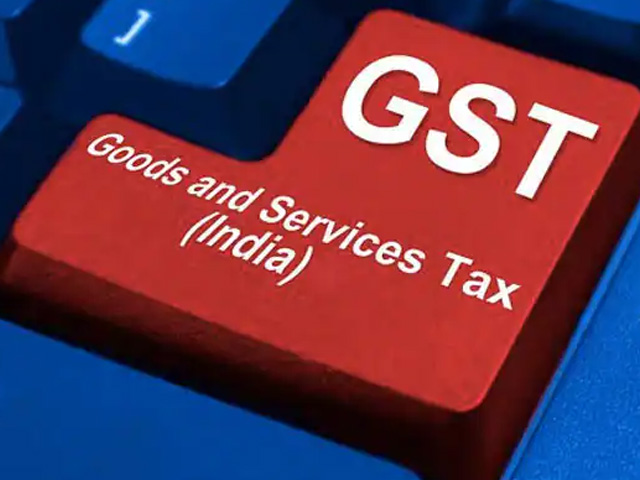 GST mop-up has been over Rs 1.40-lakh crore for eight months in a row. "In the two years of the special drive, GST/ITC fraud worth Rs 55,575 crore has been detected. The official did not disclose the recovery amount in these cases, but said it would be a "sizeable amount". "Credible intelligence, coordination between intelligence agencies like DGGI, DRI, Income Tax, Enforcement Directorate and CBI, have helped us crackdown on tax evaders," the official said. The GST department is taking steps to curb evasion, including verification of registration, e-way bill requirement, and validation for filing GST returns, and also placed restrictions on the quantum of ITC that can be used by businesses for GST payment. In October, GST revenues registered the second highest collection ever at nearly Rs 1.52 lakh crore, second only to April when the mop-up was about Rs 1.68 lakh crore. Source: NDTV #GST