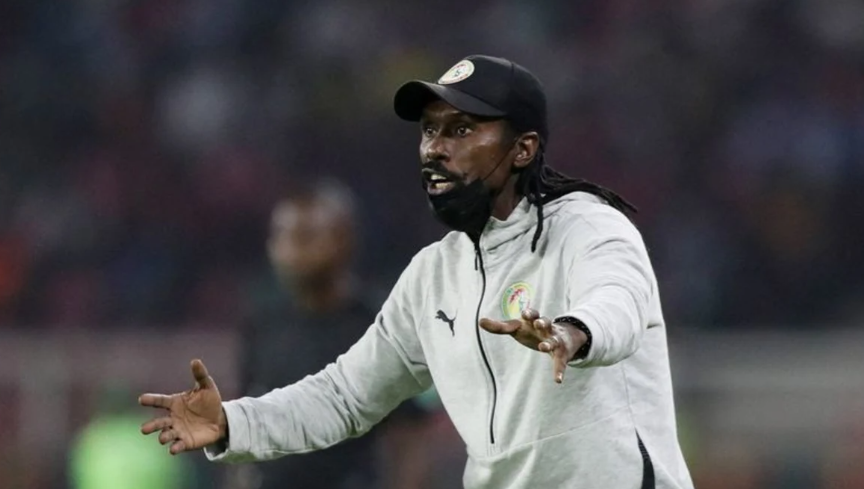 Africa to field all home-grown coaches at World Cup

Africa will have five home-grown coaches at the World Cup finals for the first time in a breakthrough that could lead to a change of mindset and more opportunity for locals. In 2010, when Africa had six teams at the finals, only Algeria were led by a home-grown coach while at the 1998 finals, all five African representatives had Europeans in command. The preference for coaches from outside the continent had been the norm for decades, both in national team ranks and also at club level but is a trend that is now being vigorously questioned. "Something is happening at the level of coaches on the African continent," said Aliou Cisse, who is taking Senegal to a second successive World Cup, referring to the new-found abundance of African coaches in top jobs across the continent. The change in attitude has followed success for African coaches in continental competition in recent years. Morocco appointed former international defender Walid Regragui to the post two months ago after he had taken Wydad Casablanca to Champions League success in May. Cameroon will be led by Rigobert Song, who is among their most capped players; Tunisia by Jalel Kadri and Ghana have Otto Addo, another former international in charge. Source: CNA #WorldCup