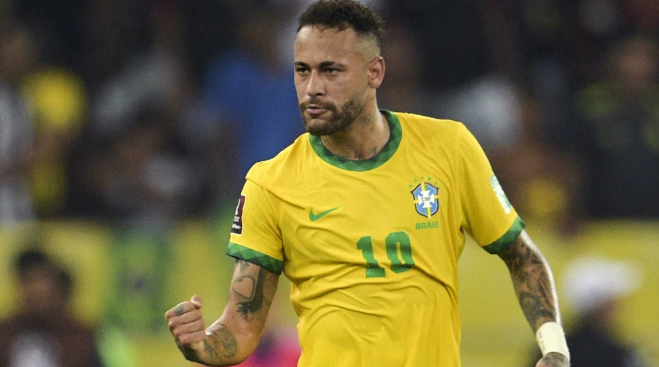 Fuelled by past disappointments at the World Cup, Neymar has been preparing for a long time to make sure he is in peak condition to lead Brazil into this year's tournament in Qatar. Four years later Neymar scored in wins over Costa Rica and Mexico but Tite's team underwhelmed as they went out in the quarter-finals to Belgium. Off-field controversy Neymar's international disappointment also extended to the 2019 Copa America, which Brazil won without him as he recovered from an ankle ligament injury. "It would be marvellous: Bolsonaro re-elected, Brazil champions and everybody would be happy," he said while joining in a campaign rally online from Paris. Source - NDTV #football