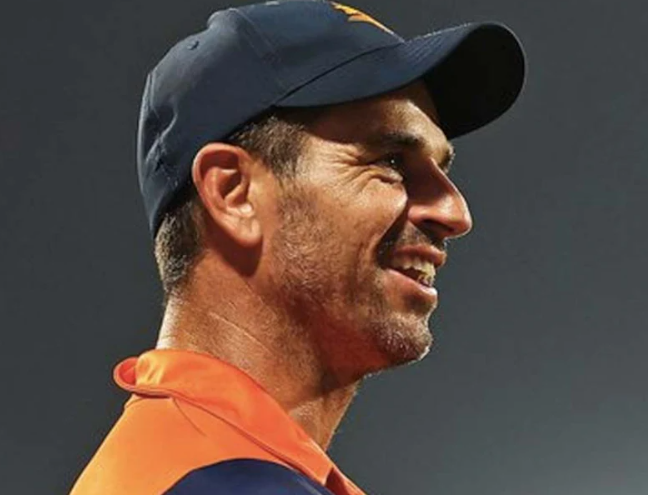 Former Netherlands skipper Ryan Ten Doeschate will be back at Kolkata Knight Riders as team's fielding coach, the IPL team announced on Tuesday. The 42-year-old was part of KKR's title-winning campaign in 2012 and 2014. He will succeed James Foster who has now been promoted as the team's assistant coach. Both will work under head coach Chandrakant Pandit. " These two appointments strengthens the support staff under the leadership of Head Coach Chandu Pandit," Venky Mysore, CEO of KKR, was quoted as saying in a release. Source- NDTV