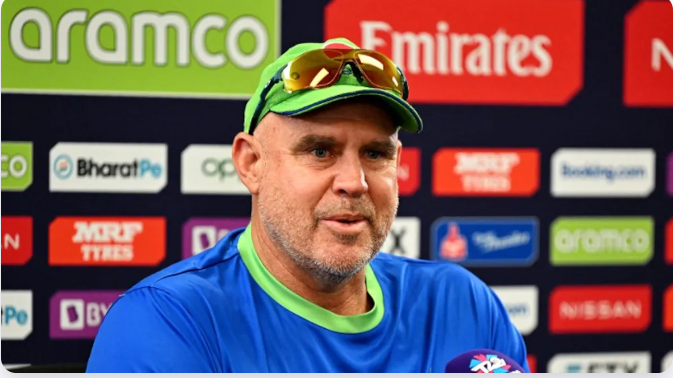 Australia batting great Matthew Hayden, who is currently the mentor of the Pakistan men's cricket team, has explained the reason why the defending champions failed to qualify for the semi-final of the ongoing T20 World Cup. Hayden, who was part of the 2003 and 2007 ODI World Cup-winning teams, said Australia didn't get things right in their preparation for the T20 showpiece and will have to take some bold decisions ahead of next year's 50-over World Cup. "The Australian team has some thinking to do. There has to be some freshness... there has to be planning heading towards World Cups. Our expectations, like Babar, like all the great players, are so high that when they don't quite get it right, they get exposed. "And then they have to raise their game and challenge themselves and become better players and then play better tournament cricket. Source - NDTV