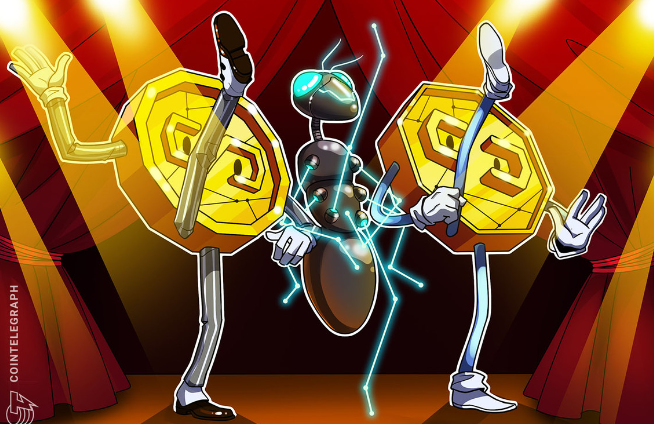 Portugal’s capital city of Lisbon has established itself as the spiritual home of one of the world’s largest technology events. It is not surprising that the event is a focal point for the city, which continues to establish itself as a tech hub in Europe. Ukraine’s First Lady Olena Zelenska speaks during the opening night of Web Summit 2022. Yuga Labs CEO Nicole Muniz was on hand to give an inside look at the explosion in popularity of the Bored Ape Yacht Club on the mainstage inside the Altice Arena: “What we’ve done with BAYC and then later with CryptoPunks and MeeBits, is giving commercial IP rights so that exclusive ownership is something unique to this space that empowers consumers to turn into owners, which is a paradigm shift.” Cointelegraph also took the stage alongside another prominent metaverse platform as chief operations officer and co-founder Sebastien Borget delved into the history and future of The Sandbox in a wide-ranging conversation on the Content Makers stage. There is massive reach and the intensity of the fandom — it’s a big opportunity.” #Bitcoin #Blockchain #Event #Portugal #Adoption #Event Recap #Web3 Source - Coin Telegraph