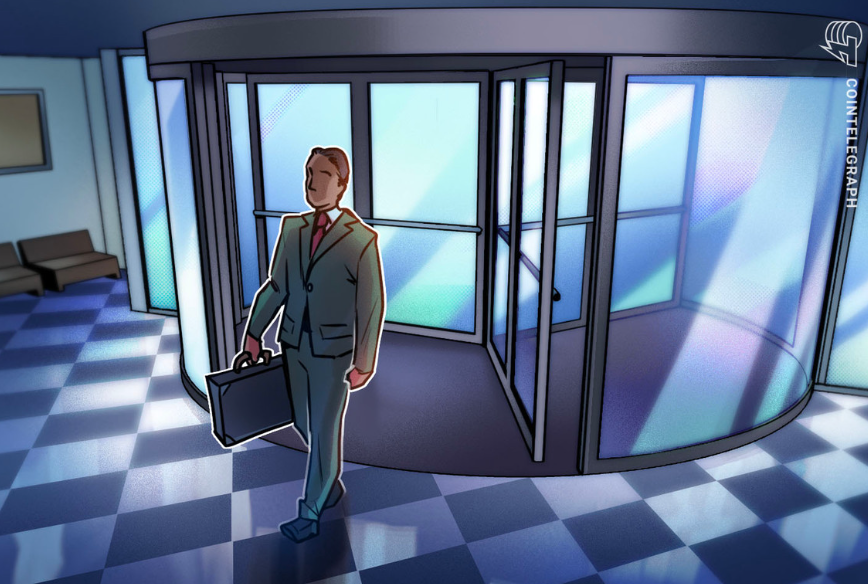 Meta reportedly plans ‘large-scale layoffs,’ but what of its metaverse division?

Social media and tech giant Meta is reportedly gearing up for “large-scale layoffs” this week amid rising costs and a recent collapse of its share price. It is not currently understood whether the firm’s Reality Labs division, which registered a $3.7 billion loss in the third quarter, would see staff cuts. During the earnings call, the billionaire entrepreneur appeared to double down on the firm’s investments in these areas, saying he believes they’re “on the right track with these investments” and should “keep investing heavily in these areas.” Its stock price also took a battering, with shares in Meta currently priced at $90.79 — down 7.56% over the last five days and 73.19% year-on-year, according to Yahoo Finance. Cointelegraph has reached out to Meta for clarification and whether there would be any changes to its metaverse division but did not receive an immediate response. Source: Cointelegraph #Meta