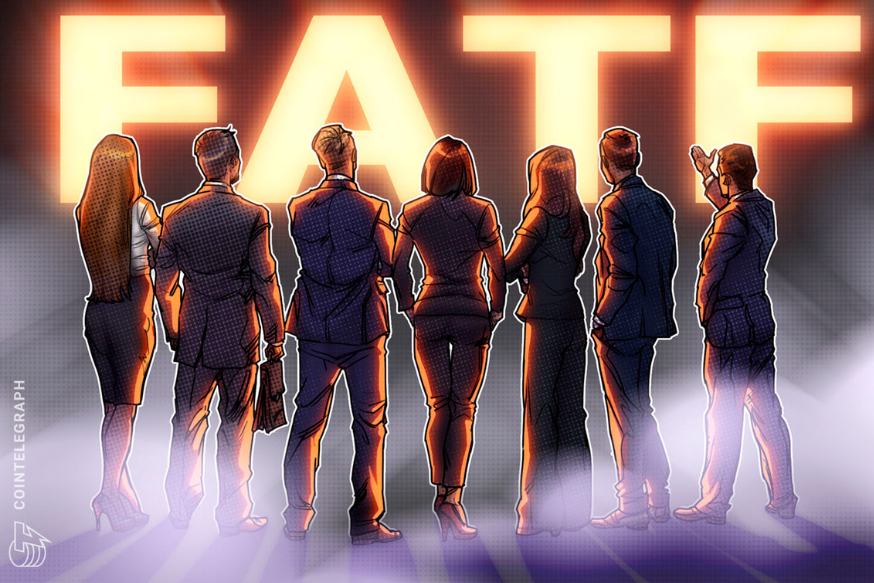 Countries failing to adhere to anti-money laundering (AML) guidelines for cryptocurrencies could find themselves added to the Financial Action Task Force’s (FATF's) “grey list." One of the anonymous sources cited by Al Jazeera noted that while failure to comply with crypto AML guidelines won’t automatically put a country on the FATF’s grey list, it could affect its overall rating, tipping some to fall into increased monitoring. Cointelegraph has reached out to the Financial Action Task Force for comment but has not received a response at the time of publication. Under FATF guidelines, VASPs operating within certain jurisdictions need to be licensed or registered. In March, it found that several countries had “strategic deficiencies” in regard to AML and CTF, including the United Arab Emirates, Malta, the Cayman Islands and the Philippines. Source: Cointelegraph #AML