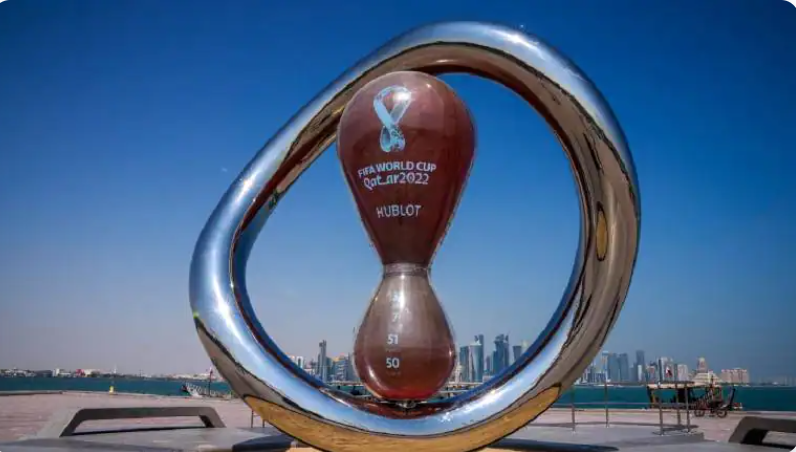 FIFA World Cup: A look at historic moments of the tournament

The FIFA men’s world cup trophy is up for grabs, four years after France claimed the right to call themselves world champions. The 22nd FIFA World Cup marks over 90 years of triumph and tragedy, heroes and villains, stunning goals and impossible saves, creating a showpiece to entertain the world over. Uruguay beat Argentina in the final to claim the trophy from Jules Rimet. 17-year-old Pele made his World Cup debut in 1958, assisting Vava’s second goal – before becoming the youngest player to play in a World Cup final as Brazil defeated Sweden. Dutch master pretended to cross ball, before turning 180 degrees, and swerved it past the helpless Sweish defender. In 2006, Zinedine Zidane became fourth player dismissed in World Cup final after getting a red card for head-butting Marco Materazzi in chest – French captain’s last act on pitch. Source - Money Control #fifaworldcup #worldcup