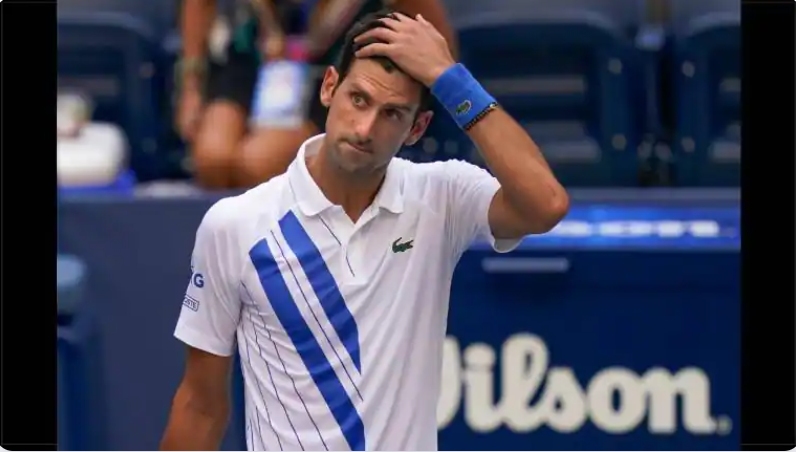 Novak Djokovic flies out of Australia after losing court appeal

Tennis superstar Novak Djokovic flew out of Australia on Sunday after a court upheld the government's decision to cancel his visa, capping days of drama over the country's COVID-19 entry rules and his unvaccinated status. The flight took off shortly before 11 p.m. (1200 GMT). A vaccine not only induces immune response to protect people from any future COVID-19 infection, but also helps quickly build herd immunity to put an end to the pandemic. View more Show Djokovic said after the ruling he was extremely disappointed as it meant he could not take part in the tournament. Serbian prime Minister Ana Brnabic said on Sunday, "I think that the court decision is scandalous, I am disappointed, I think it demonstrated how the rule of law is functioning or better to say not functioning in some other countries." Source - Money Control #novakdjokovic #australia #tennis