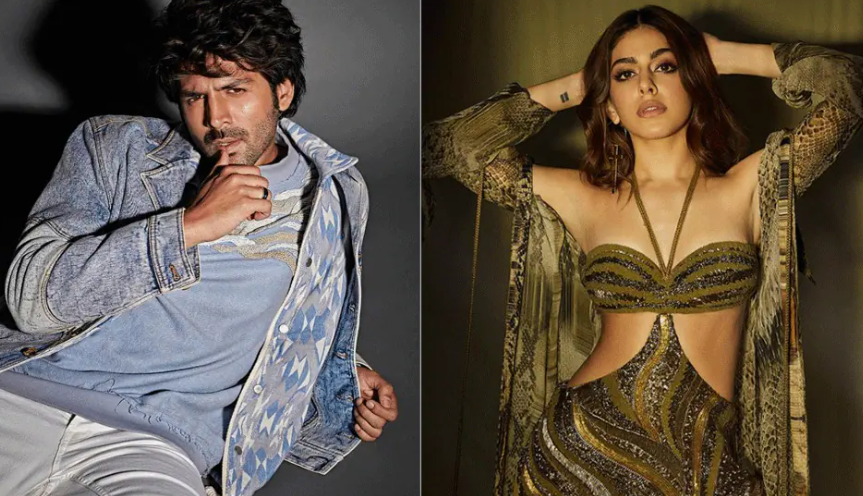 Bollywood star Kartik Aaryan-fronted 'Freddy' will premiere on Disney+ Hotstar on December 2, the makers announced Monday. "Kainaaz (Alaya F) is a married woman, who has an abusive husband but falls in love with Freddy. The character helped me explore a different side of my craft and encouraged me to challenge my abilities at every step as an actor. "The first time I got the opportunity to explore the dark side of me. "We are excited to associate with Disney+ Hotstar and this has given 'Freddy' a global platform, the audience can expect a roller coaster ride throughout the film," she added. With Kartik Aaryan's character in the film, the fans are going to be blown away seeing him in a never seen before avatar," he added. Source: Zeenews #KartikAaryan #AlayaF #Freddy