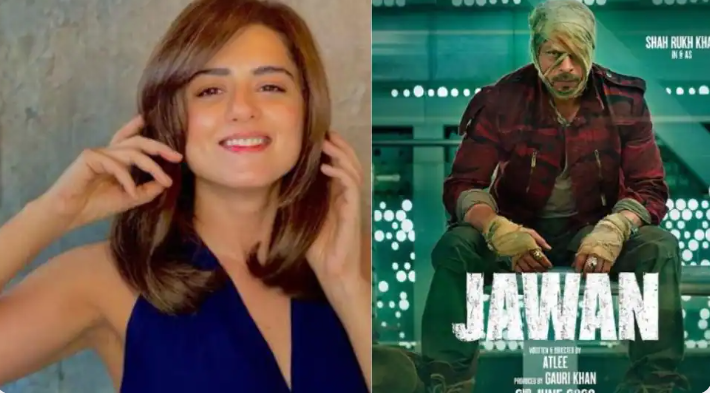 Atlee Kumar’s directorial has been making waves ever since it’s announcement and now there’s a new development in the film’s cast. She will play an important role, the details of which have been kept under wraps to maintain the suspense around the plot. A source closed to the development reveals, "Ridhi Dogra has already shot for Jawan in Mumbai and Chennai. She is a talented artist and has done commendable work in this film. It will be commendable to see her get into a new character." Thalaivar blessed our sets...saw movie with Nayanthara partied with @anirudhofficial deep discussions with @VijaySethuOffl & Thalapathy @actorvijay fed me delicious food. Source - Zee News #ridhidogra #tiger3 #jawan