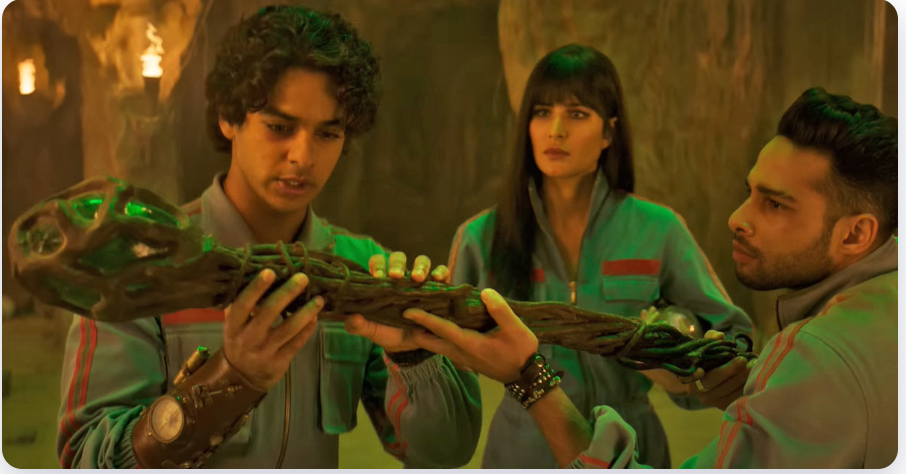 As expected, Phone Bhoot saw some growth on Saturday as 2.75 crores came in. Advertisement Advertisement So far, the film has collected 4.80 crores and in the pre-pandemic times these would have been the first day collections. Now the best case scenario for the weekend numbers is 8 crores for the spoof comedy and post that one looks forward to how the film sustains during the weekdays. Note: All collections as per production and distribution sources Note: Box office numbers are based on estimates and various sources. Sourec -koimoi