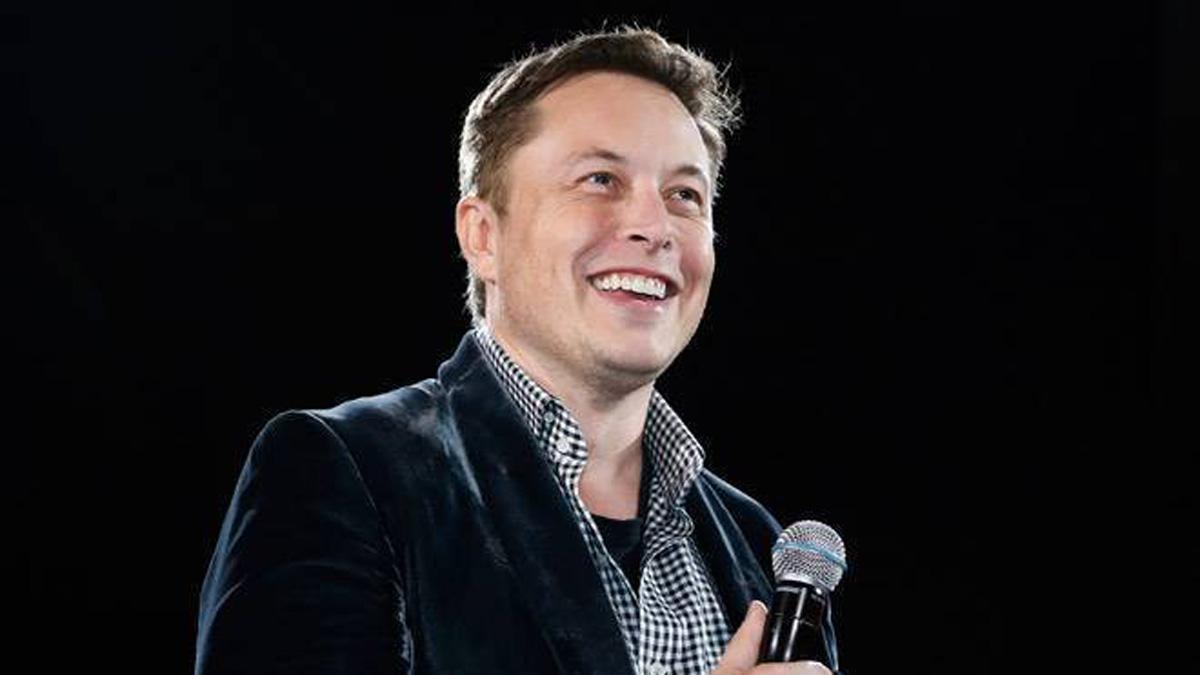 'Fired by mistake': Twitter begging some fired employees to come back

After laying off close to 50 per cent of its workforce, Twitter Inc is now asking them to return as they were terminated ‘by mistake’. Last week, Twitter witnessed a massive layoff across teams globally. In India, over 50 per cent of the staff was laid off without prior notice. Musk bought Twitter in a $44 billion deal on October 25. As his first order of business, he fired the top executives of the company, including the Indian-origin CEO Parag Agrawal, and legal head Vijay Gadde. Musk justified the layoffs in a tweet, “Regarding Twitter’s reduction in force, unfortunately there is no choice when the company is losing over $4M/day.” Source: BusinessToday #Twitter