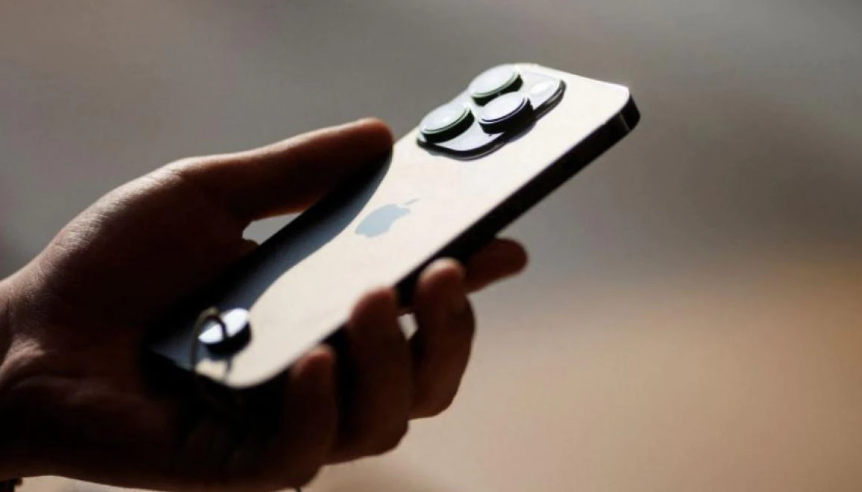 Apple Inc (AAPL.O) expects lower shipments of high-end iPhone 14 models than previously anticipated following a significant production cut at a virus-blighted plant in China, dampening its sales outlook for the year-end holiday season. Solid demand for the new iPhones has helped Apple remain a rare bright spot in the global tech sector that has been battered by spending cutbacks due to surging inflation and interest rates. "We continue to see strong demand for iPhone 14 Pro and iPhone 14 Pro Max models. Market research firm TrendForce said last week it has cut its iPhone shipments forecast for the December quarter by 2-3 million units, from 80 million previously, due to the troubles at the Zhengzhou plant, adding that its investigation of the situation found that the factory's capacity utilisation rates were now around 70%. The world's most valuable company with a market capitalisation of $2.2 trillion forecast in October its revenue growth would fall below 8% in the December quarter. It has other smaller production sites in India and southern China. Source: BusinessToday #Apple