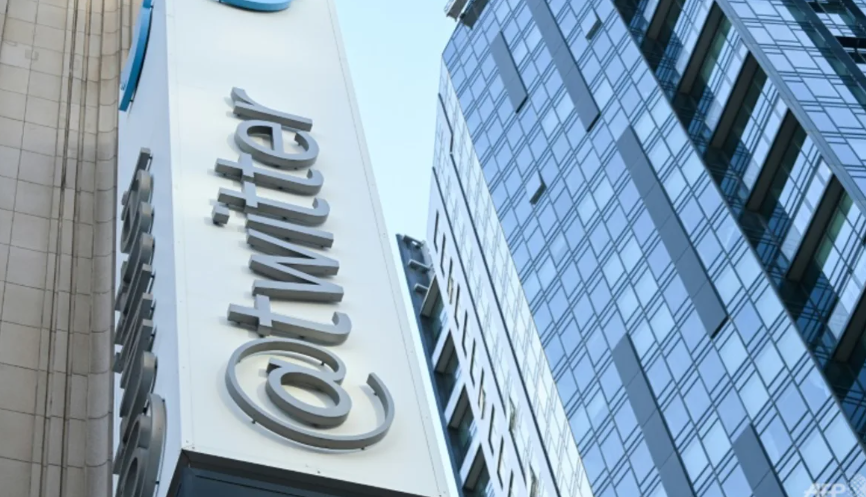 WASHINGTON: Twitter's new owner Elon Musk has pledged the platform will not devolve into a "free-for-all hellscape," but experts warn that mass layoffs on Friday (Nov 4) may deeply impair the social network's ability to curb misinformation. Twitter fired roughly half of its 7,500-strong workforce, only days before next week's midterm elections in the United States, when a spike in fake content is expected across social media. The cuts, which comes after Musk's blockbuster US$44 million buyout of the company, hit multiple divisions, including trust and safety teams that manage content moderation as well as engineering and machine learning, US reports said. "I would be real careful on this platform in the coming days ... about what you retweet, who you follow, and even your own sense of what's going on," said Kate Starbird, a disinformation researcher and assistant professor at the University of Washington. Starbird warned in her own Twitter post of an increased risk of "impersonation" attempts, "coordinated disinformation by manipulators" and "hoaxes that attempt to get you to spread falsehoods". Source: CNA #Twitterlayoffs