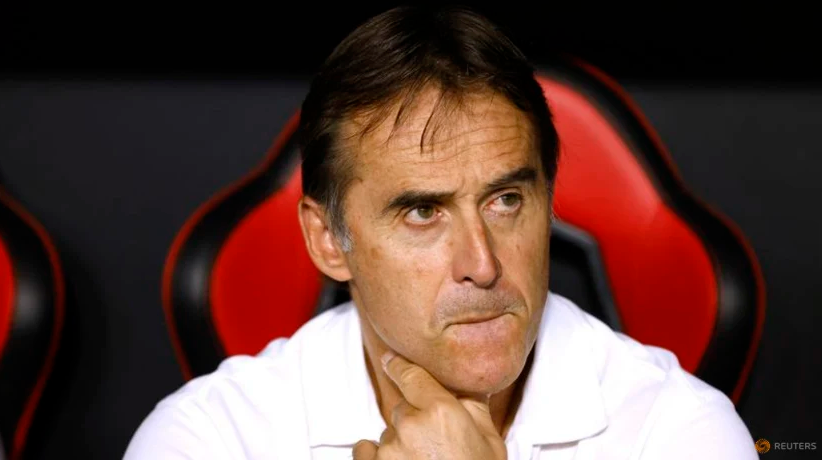 Wolverhampton Wanderers have appointed Spaniard Julen Lopetegui as their new head coach, the relegation-threatened Premier League club announced on Saturday. Lopetegui, 56, will take up the role after the club's league fixture against Arsenal on Nov. 12. His first match in the dugout will come in December, following the conclusion of the Nov. 20-Dec. "Julen is a top coach, with excellent experience at an elite level of the game, and we are very pleased to have agreed a deal to bring him to Wolves," Wolves chairman Jeff Shi said in a statement. He was sacked by Spain two days before the 2018 World Cup after agreeing to become Real Madrid manager after the tournament, and was then dismissed by the Spanish giants months later following a woeful start to his spell in charge. He was sacked by the LaLiga side last month after a poor run of results left them 17th in the standings. Source: CNA #Wolves