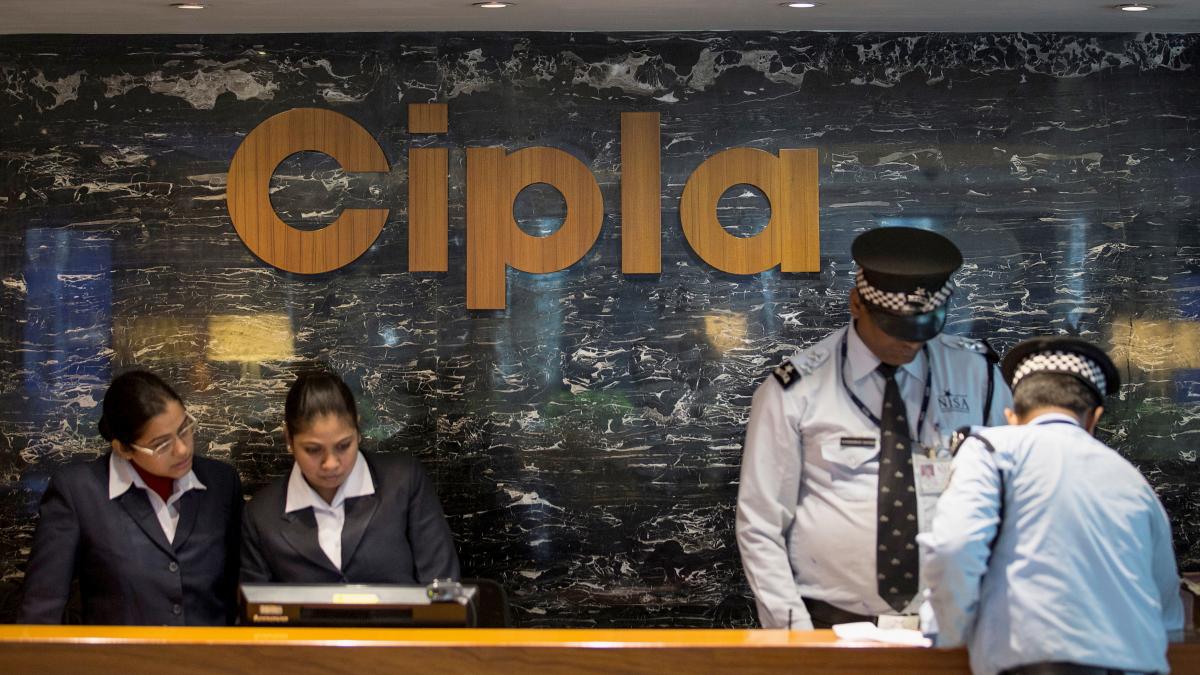 Indian drug major Cipla Ltd, on Friday, reported a 10.9 per cent year-on-year (YoY) increase in its consolidated net profit at Rs 788.9 crore for the quarter that ended September 30, 2022. This increase in consolidated net profit could be attributed to the rising demand for its drugs and inhalers and a boost in its new ventures. Cipla also revealed that its new ventures segment reported an EBIT profit of Rs 23.59 crore as against a loss of Rs 30.74 crore in the year-ago period. The company, which has been on an acquisition spree in recent months, had acquired supplement maker Endura Mass, medical diagnostics firm Achira Labs and health tech company GoApptiv. Shares of the company were trading 0.5 per cent up at Rs 1,154.10 apiece on the BSE. Source: BusinessToday #Cipla