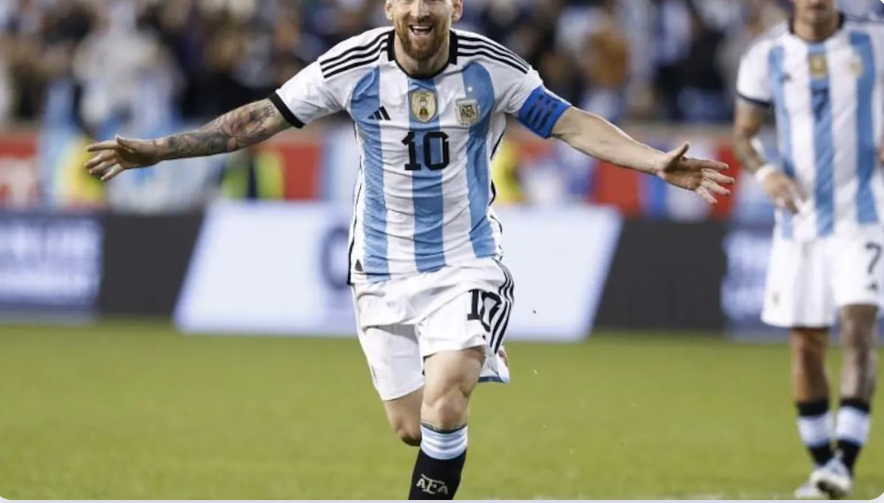 Lionel Messi has been building up to this moment, aware that his fifth World Cup with Argentina almost certainly represents his last chance to get his hands on the trophy. Now aged 35, Messi goes to Qatar remarkably still looking to score his first goal in the knockout stages of a World Cup, never mind actually win it. "For us, like for all Argentines, it is difficult to be calm, because we are contenders to win the World Cup. But we are going there to fight and we are ready to take on anyone." "I think he's going to be different in this World Cup. As skipper, Messi is not only an inspiration to his teammates because of what he does with the ball, as footage released this week of his speech inside the dressing room before last year's Copa America final showed. Source - NDTV #messi #worldcup