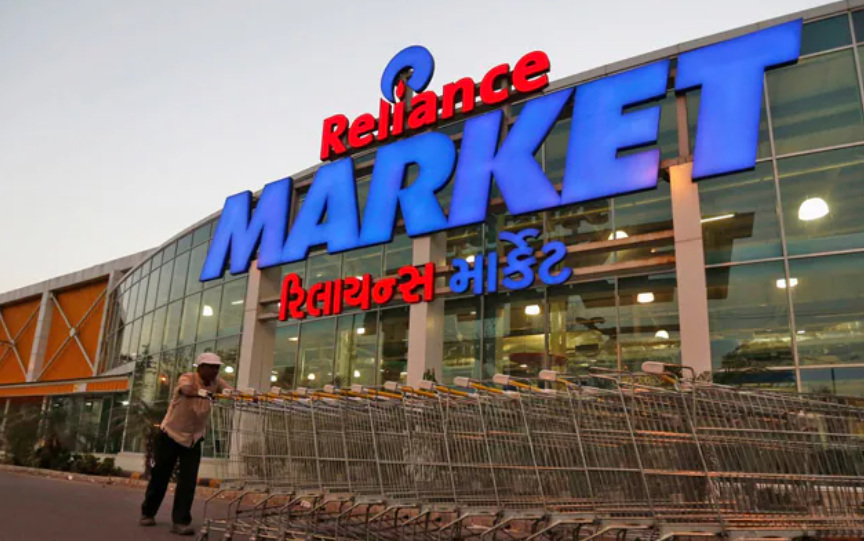 Reliance To Foray Into Salon Business, In Talks With Naturals Chain: Report

Reliance to enter salon business, in talks with Naturals chain: Report Reliance Retail, a unit of Indian oil-to-chemicals conglomerate Reliance Industries, plans to enter the salon business and is in final stages to buy a roughly 49 per cent stake in Naturals Salon & Spa, the Economic Times newspaper reported on Friday. However, Naturals' Chief Executive CK Kumaravel said "the talks are at a nascent stage," according to the report, which cited executives aware of the development. Naturals and Reliance did not immediately respond to requests for comment from Reuters. Salons were among the hardest hit businesses at the height of the COVID-19 pandemic. However, the salon business is bouncing back as people are venturing out to social events and offices more. Source: NDTV #Reliance