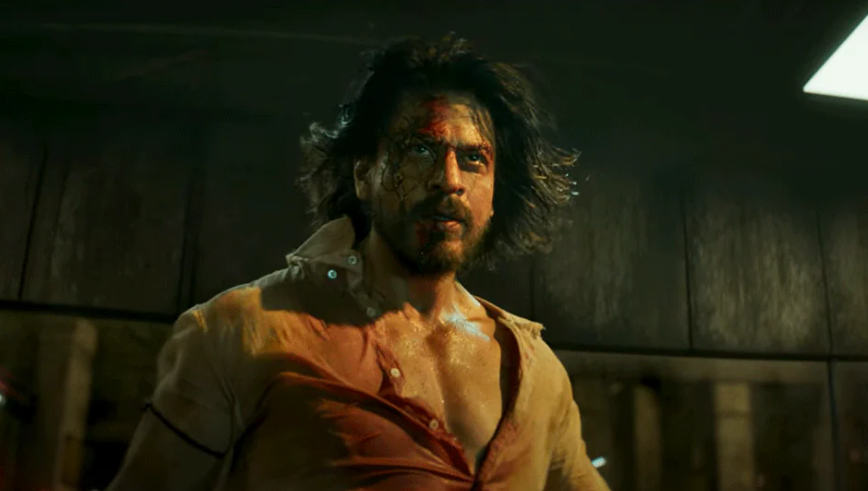 As superstar Shah Rukh Khan unveiled the teaser of his upcoming film 'Pathaan' on his 57th birthday, a certain section of social media seemed unimpressed. ' Pathaan' presents the story of an Indian spy who can get into any system or circle given his stealth and chameleon abilities to merge with the world that he resides in. Several users took to social media to talk about the teaser. In the scene, SRK is seen flying using a jetpack. Source: ZeeNews #Pathaan