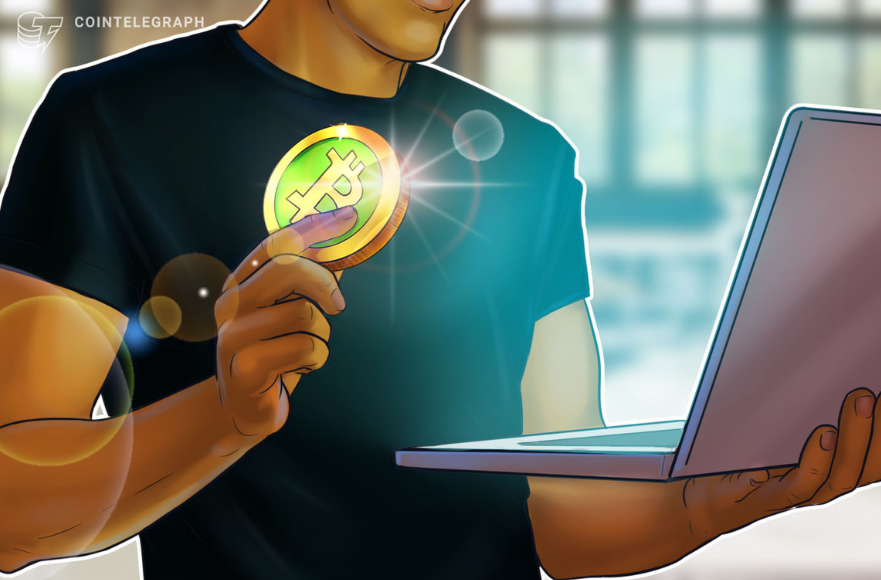 When programmer Jonathan Silverblood flew to Townsville, Australia from his Finland home for a two-and-a-half-month holiday in August, he had one main task — pay for everything he could using Bitcoin Cash (BCH). Silverblood said while attending the conference in 2019, he was intrigued by the number of merchants and vendors offering BCH as a payment option in Townsville and had planned a return to the city once COVID-19 restrictions were lifted. I have now been in #Townsville, the #BitcoinCashCity for for 59 days and I have made 97 bitcoin cash transactions to pay for living. That does not include the transactions that the rest of my family have done, and the transactions when I've been a guest and someone else paid... — Jonathan Silverblood (@monsterbitar) October 8, 2022 "Going to this destination was entirely about using BCH and was also kind of an excuse to spend more than I usually do, while simultaneously getting more work done by letting family and kids have a vacation with their grandma," he told Cointelegraph after he returned home from the trip. Silverblood is a Bitcoin Cash enthusiast and programmer. This is despite the airline launching their own Metaverse in July. Source: Cointelegraph #Bitcoin