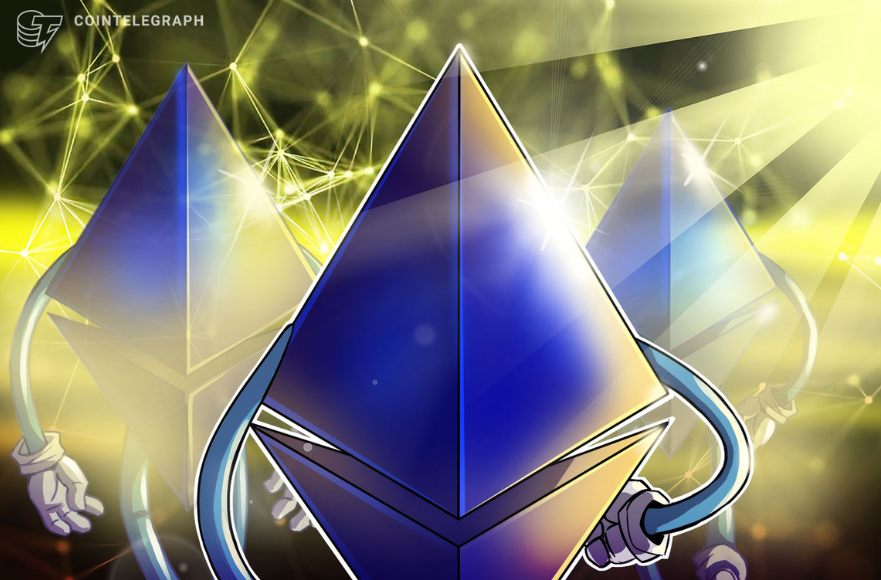 Ethereum layer-2 scaling solution Arbitrum has seen a massive surge in activity since its Nitro update in August, having just clocked around 62% as many transactions as the Ethereum base layer. In a Nov. 1 report, crypto research firm Delphi Digital noted that as of the week ended Oct. 24, Arbitrum’s number of total transactions has increased by 550% since August, citing data from Dune Analytics. This week, @arbitrum had ~62% as many transactions as Ethereum L1. According to L2Beat, at the time of writing it has a current total-value-locked (TVL) of $2.59 billion. The low fees have resulted in various players from within the crypto ecosystem wanting to integrate with Arbitrum One, and on Nov. 1 decentralized finance (DeFi) optimization tool Furocombo, capital raising protocol Aelin, and insurance protocol Y2K Finance each announced they were live on the popular scaling solution. Source: Cointelegraph #Ethereum