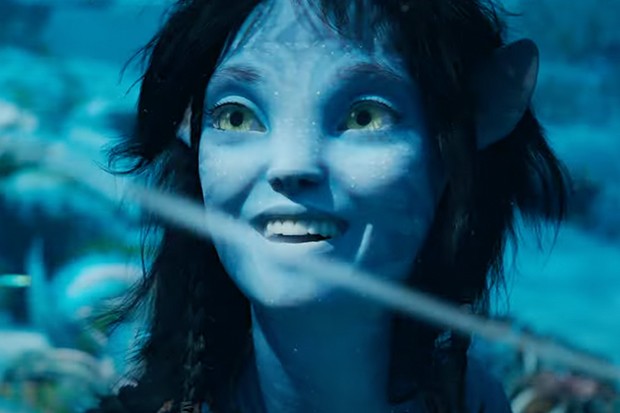 Avatar: The Way of Water trailer: Visuals of Pandora look stunning in this epic adventure- Watch

Legendary Hollywood director James Cameron, on Wednesday, unveiled the official trailer of the much-awaited sci-fi action film `Avatar: The Way of Water`. Taking to Instagram, James Cameron shared the trailer which he captioned, "Pandora awaits this December. # In the clip, Pandora remains as stunning as ever and it will be exciting to see more of the world as Cameron takes viewers underwater. Watch the trailer here 'Avatar: The Way of Water' stars Zoe Saldana, Sam Worthington, Sigourney Weaver, Stephen Lang, Cliff Curtis, Joel David Moore, CCH Pounder, Edie Falco, Jemaine Clement, and Kate Winslet. The movie will be released by 20th Century Studios in English, Hindi, Tamil, Telugu, Kannada, and Malayalam on December 16, 2022. Source: ZeeNews #Avatar