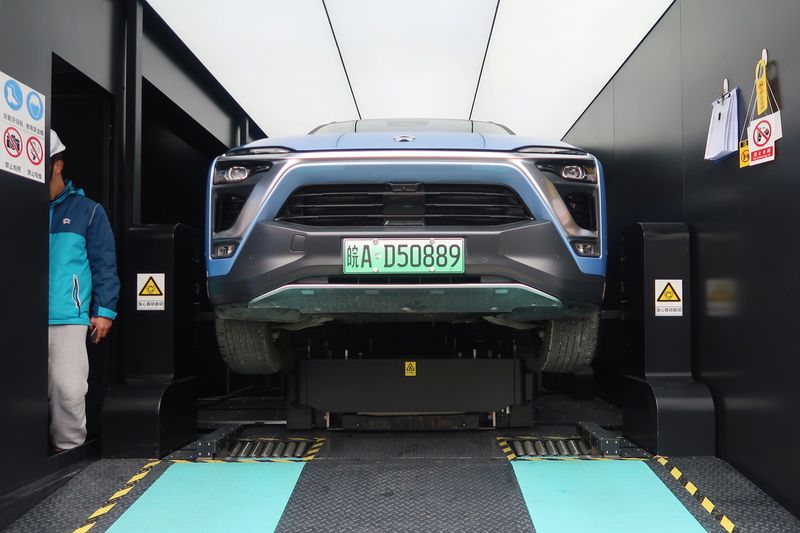 BEIJING (Reuters) -Chinese electric vehicle maker Nio (NYSE:NIO) said on Thursday it has resumed production at its two factories in the eastern city of Hefei, after COVID-19 curbs disrupted operations and delayed deliveries. "Production is resumed at the moment," said a company representative, declining to say whether it was a full or partial resumption. China is battling a rising number of cases in several major cities with lockdowns and stringent curbs that have disrupted travel and fuelled worker discontent at major Apple (NASDAQ:AAPL) supplier Foxconn. Nio sold 10,059 cars last month, nearly three times its sales from October 2021, after introducing new models such as ET5. For the first 10 months, its sales grew 32%. Source: Investing.com #China