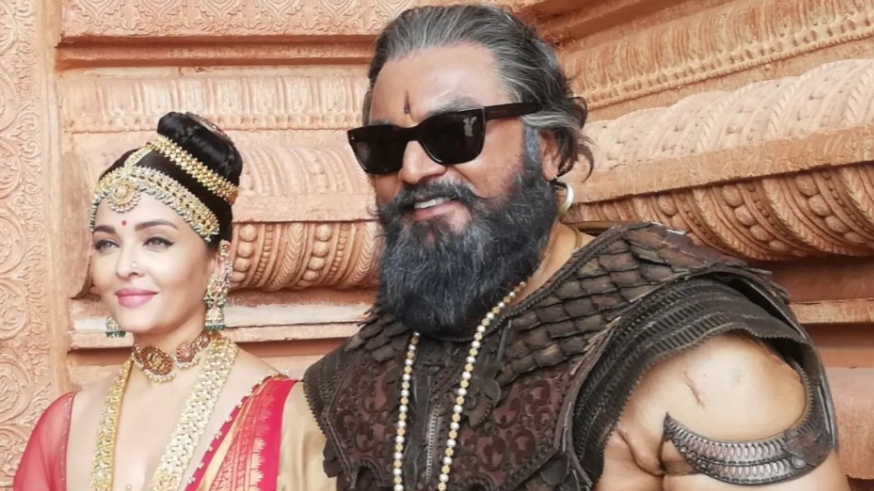 Aishwarya Rai looks regal as Sarath Kumar shares photo from Ponniyin Selvan I set to wish her on birthday.

Actor Sarath Kumar on Tuesday took to Twitter to wish Aishwarya Rai on her birthday with a picture from the sets of Mani Ratnam’s magnum opus Ponniyin Selvan: I or PS1. In the film, Aishwarya was paired with Sarath Kumar, who played the character of Periya Pazhuvettaraiyar. Upon release, both audiences and critics were left impressed with Aishwarya’s performance. PS1 recently became the highest-grossing Tamil film in Tamil Nadu with over Rs. At the end of its fourth week run, the film continues to run to packed houses in the state. Source: Hindustan Times #AishwaryaRai