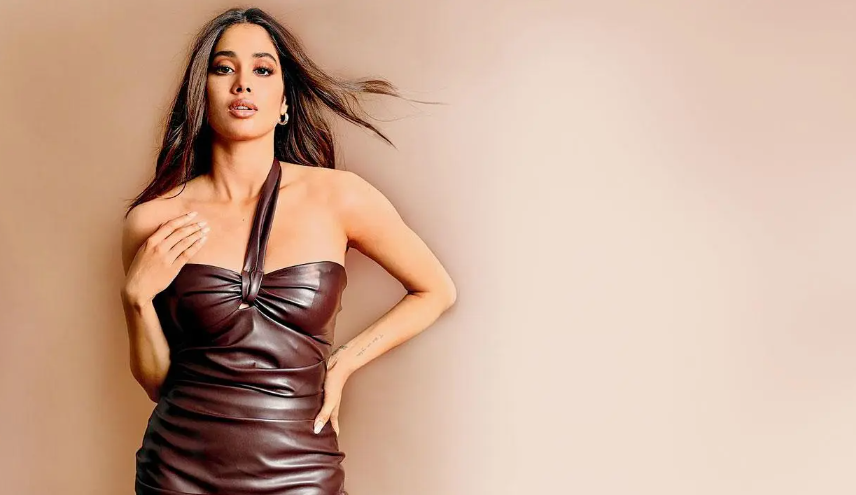 Janhvi Kapoor: Was persuaded not to choose these films

Describing herself as instinctive, Janhvi says she has gone against peers’ advice to lead unconventional movies like Mili and Gunjan Saxena Pic/Instagram Refreshing is probably the last word you’d associate with a survival thriller. But to Janhvi Kapoor, Mili was refreshing in a way. Earlier, I was obsessed with preparing, but after Mili, I realized that knowing your character is sometimes enough. Where there is a remake, there are bound to be comparisons. Source: Mid-Day #JanhviKapoor