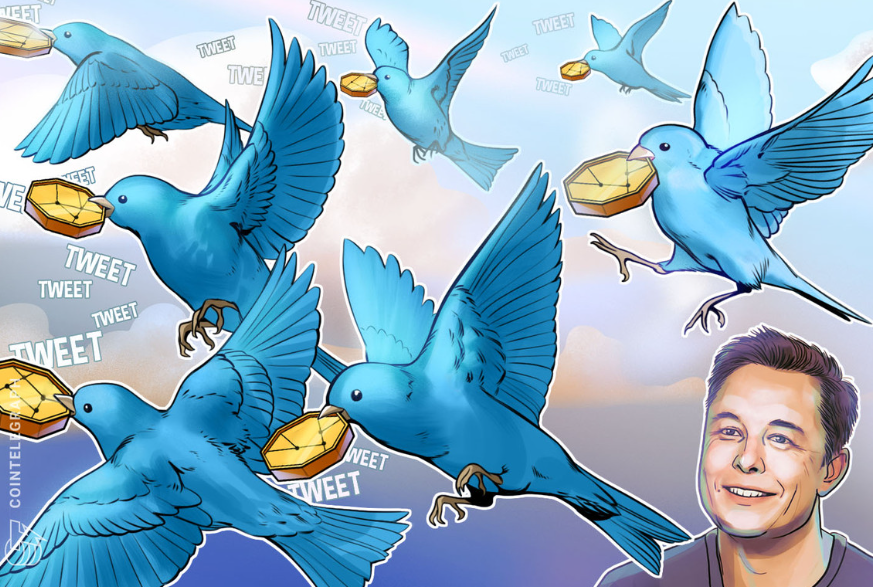 Crypto-friendly billionaire Elon Musk has become the sole director of Twitter, following the dissolution of nine former board members, according to newly filed documents. The Tesla CEO later tweeted in a response to a Twitter user that the arrangement was “just temporary.” A crypto wallet is rumored to be in development as well, but Musk has not made any comments about whether this is true. The platform is a popular communication tool for crypto enthusiasts with roughly 120,000 tweets per day about #Bitcoin alone, according to BitInfoCharts. Musk changed his Twitter bio to “Chief of Twit," the same day he visited Twitter’s San Francisco-based office carrying a sink. Source: Cointelegraph #Crypto