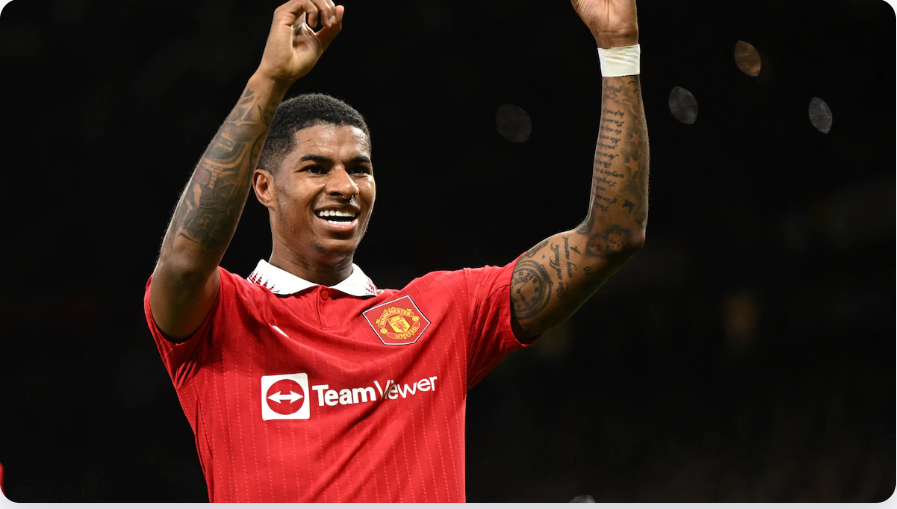 Marcus Rashford admitted his 100th goal for Manchester United was a "beautiful moment" as the England forward sealed a 1-0 win against West Ham on Sunday. Rashford, who was left out of England's most recent Nations League squad, took the chance to remind Three Lions boss Gareth Southgate of his qualities with a fine display capped by the first-half winner at Old Trafford. Last year I struggled at times with things off the pitch and wasn't mentally right." Rashford remained red hot in the second half, skipping past his marker for a curler that whistled narrowly wide from the edge of the area. In a tense finish, it was De Gea who ended as United's saviour as the Spaniard denied Michail Antonio with a good stop, then made an even better save to keep out Kurt Zouma's header. Source - NDTV #premierleague #football